What you should never put in your will? 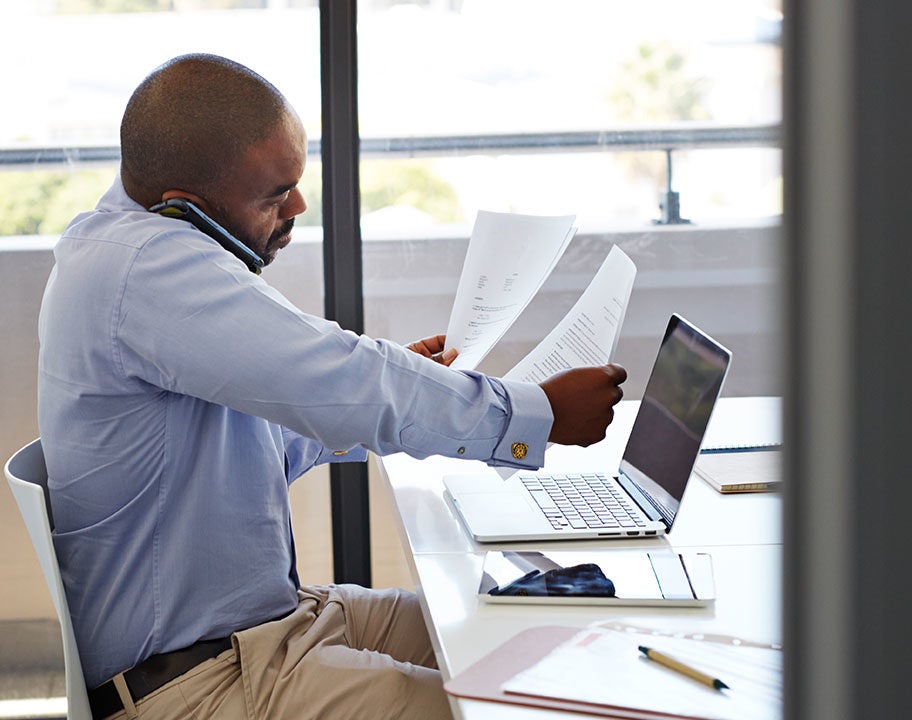 The importance of having a valid will cannot be overemphasized, as you get to dictate how your possessions should be distributed with several important decisions clearly stated to ensure that things are done according to your wishes after your passing away. Meanwhile, certain things should never be put in your will, that is why getting the advice of a family law attorney when writing your will help you avoid ambiguities and some invalid elements from your will.

To ensure that your will complies with the scope of family law, the following items must not be included or put in your will:

1. Assets With a Designated Beneficiary

Certain types of assets ask you to indicate a beneficiary that should inherit the asset when you die. According to the terms and conditions or provisions of such assets, the named beneficiary becomes the heir of such assets upon your death. No further planning is needed to pass the asset to the beneficiary. As a result, such assets should not be included in your will. Examples of such assets include life assurance or annuity proceeds, retirement accounts, transfer-on-death properties (including vehicles, real estate, stocks, and bonds), and payable-on-death bank accounts.

Another type of asset you should never put in your will include some digital assets that you do not have full rights of ownership over. Examples of such digital assets include iTunes music files and Kindle e-books. You are not the owner of such properties but only have a licence to use them. Also, your social media accounts must not be included in your will. Facebook and Instagram allow you to give access to some individuals (who might be users of such social media) to your account upon your death. As a result, you should not list such digital assets in your will.

Do not include the logins, account numbers, usernames, and passwords of your digital assets or accounts in your will. Your will becomes a public record automatically upon your death, which will let everyone see such sensitive information and compromise the secrecy of such accounts. Meanwhile, you should keep information elsewhere.

It is good to have wishes but you should never include them in the will. If you have any wishes, you can communicate them to the executioner outside of the will. Also, avoid including conditions in your account, as there may be nobody to monitor the conditions after your death.

It will unavoidably take some time before your will gets released to your relatives for execution. However, your funeral will be the first thing to think about upon your death. As a result, it is unlikely that your loved ones will see the content of the will before your burial. Alternatively, make a different arrangement with the executor or someone else to declare your intention to your family about the funeral plan.

Take note of the points mentioned above to never include them in your will. Do you need help with writing your will or other issues from a family law attorney? Contact us now.

Is it worth hiring a lawyer after a hurricane?

Understanding When to Liquidate a Company