An Informative Guide to unlicensed driving 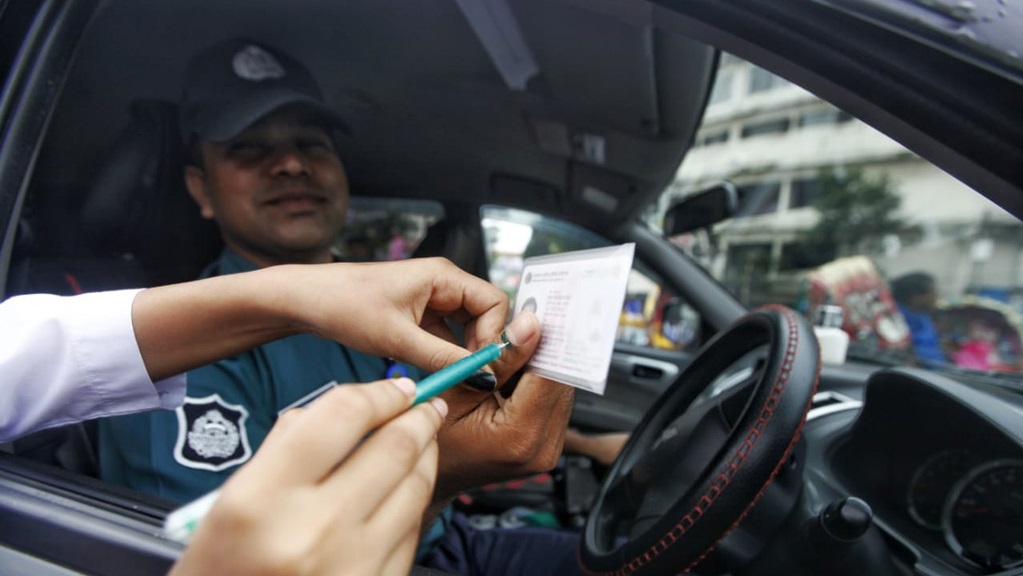 Driving without a licence is one of the more common traffic offences that Queensland courts deal with. There are many reasons why a driver may become unlicensed, and the penalty can vary significantly depending on the charge and the seriousness of the offence. We’ve put together this post to share everything you need to know about unlicensed driving charges here in Queensland.

What is unlicensed driving?

Unlicensed driving is when someone has driven when they do not hold a valid driver’s licence.

How can you become an unlicensed driver?

Most common scenarios of unlicensed driving

The driver is unaware they have been suspended from driving

This is a common occurrence here in Queensland, a driver will be disqualified from driving for not paying their fines on time. Most don’t even realise they are disqualified until the police pull them over and tell them they are driving unlicensed. If you know you have an outstanding debt, you must pay this on time to avoid this scenario. Queensland Transport will advise you via mail that your licence will be suspended if you don’t pay your fines. If your address isn’t the same as what’s listed on your licence, you may not receive this notice.

Drivers often get caught out with no demerit points. They assume because they’ve paid their fine, all is well. You can prevent this from happening to you by checking how many demerit points you have here on the qld.gov.au website https://www.qld.gov.au/transport/safety/fines/demerit

More often not, those that are driving while unlicenced are aware they are disqualified and took their chances and drove. This can have serious repercussions, and you will most certainly be disqualified for longer and receive an additional fine at the minimum. If you are in this predicament, it’s a good idea to seek legal advice at this point.

Do I have to go to court?

It will depend on what you have been disqualified for, and whether you’ve been previously disqualified in the last 5 years or not. For minor offences such as an unrenewed licence, you are likely to receive a ticket and will not have to attend court. For more serious offences, you will be issued a notice to appear in court by police.

What kind of penalty will I receive from the court?

Again, it will depend on your situation and the circumstances surrounding your initial disqualification. Here is a basic guide to give an idea:

Driving while medically unfit – At the discretion of the magistrate.

In serious cases, a prison term may be part of the penalty.

Can I plead not guilty?

There are some situations where you may have a strong defence to plead not guilty to your unlicensed driving charge. Here are some examples:

Other reasons you have a defence include emergencies.

Can I negotiate my charges?

You may be able to negotiate your charges with the Police Prosecutor to try and have them withdrawn or reduced. Those with less serious unlicensed driving charges are more likely to receive a better outcome from negotiating. To put your best foot forward when it comes to negotiating, and to increase your chances of success, it’s best to appoint a legal professional to do it on your behalf.

Can I apply for a work licence if I’ve been charged with unlicensed driving?

If you have been charged with unlicensed driving, you cannot apply for a work licence.

If you are facing a subsequent or serious unlicensed driving charge, you may be facing harsh penalties and a criminal conviction may be recorded against you. Either of these can have negative impacts on your ability to maintain employment and travel internationally. An experienced traffic lawyer will work in your best interests to bring you an outcome you are happy with. They can simplify the process, run through all your options with you, can help to decrease your disqualification period, speak on your behalf, and successfully negotiate with the Police Prosecutor.

If you are dealing with an unlicensed driving charge and need legal advice, get in touch with our highly skilled traffic lawyers here at Drink Driver Lawyers. It costs nothing to have a chat. Contact us today for more information.

An Entrepreneur’s Guide to Safe Notes

Understanding When to Liquidate a Company