All you need to know about DUI 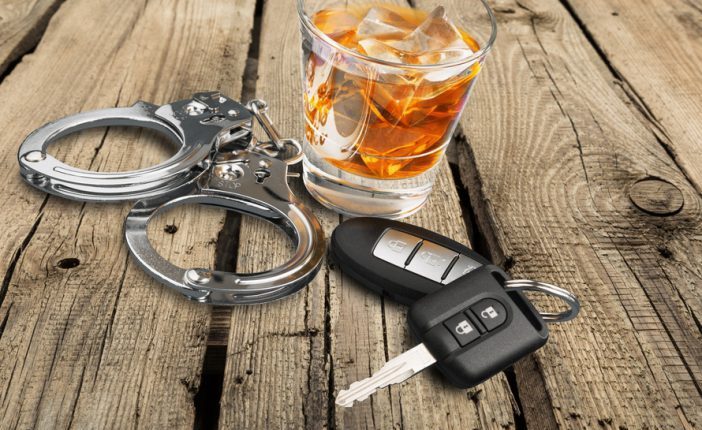 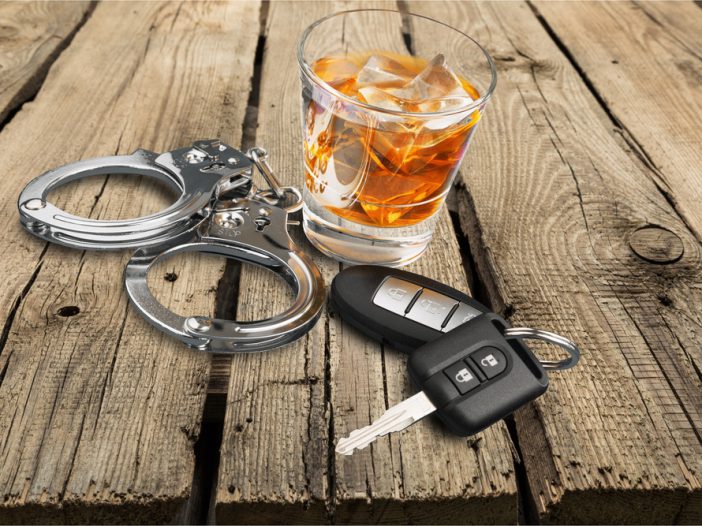 DUI is the short form of ‘Driving under the influence. Simply, it means that driving a vehicle when you are under the influence of alcohol or any other drug makes it unsafe to drive the vehicle. DUI can result in lots of imbalances in emotions. It includes anger, sadness, depression, and frustration. Drinking under influence falls under a criminal offense.  This condition can endanger the life of the driver as well as another person on the road. In most cases, you may be arrested for a DUI. Police may arrest you then and there or later after filing the complaint.

What happens when you are charged with a DUI?

It depends on what state you live in. But certain things are common in almost every case. Such as court appearances, fines, arrests, etc. A DUI can also result in various negative consequences for your job, relationships, etc. Here are points regarding what happens after you get a DUI:

How To Choose The Best Motorcycle Accident Attorneys?

Why Musical Festivals Are More Dangerous Than You Think

Legal Services For People With Disabilities

3 Management Tools For Your Law Firm Or Legal Department

Not All Injury Claims Go To Court